Water is life. It supplies us with vital nutrients. It is the main constituent of each cell and hugely important for many of the body’s functions. During sporting activities, the body can lose up to two liters of fluid. So please make sure you drink enough! Get a nourishing start to your day with our breakfast buffet, for example enjoying a pot of peppermint tea – ideal for opening the body’s pores and ensuring a good transfer of heat, which will last for some time. 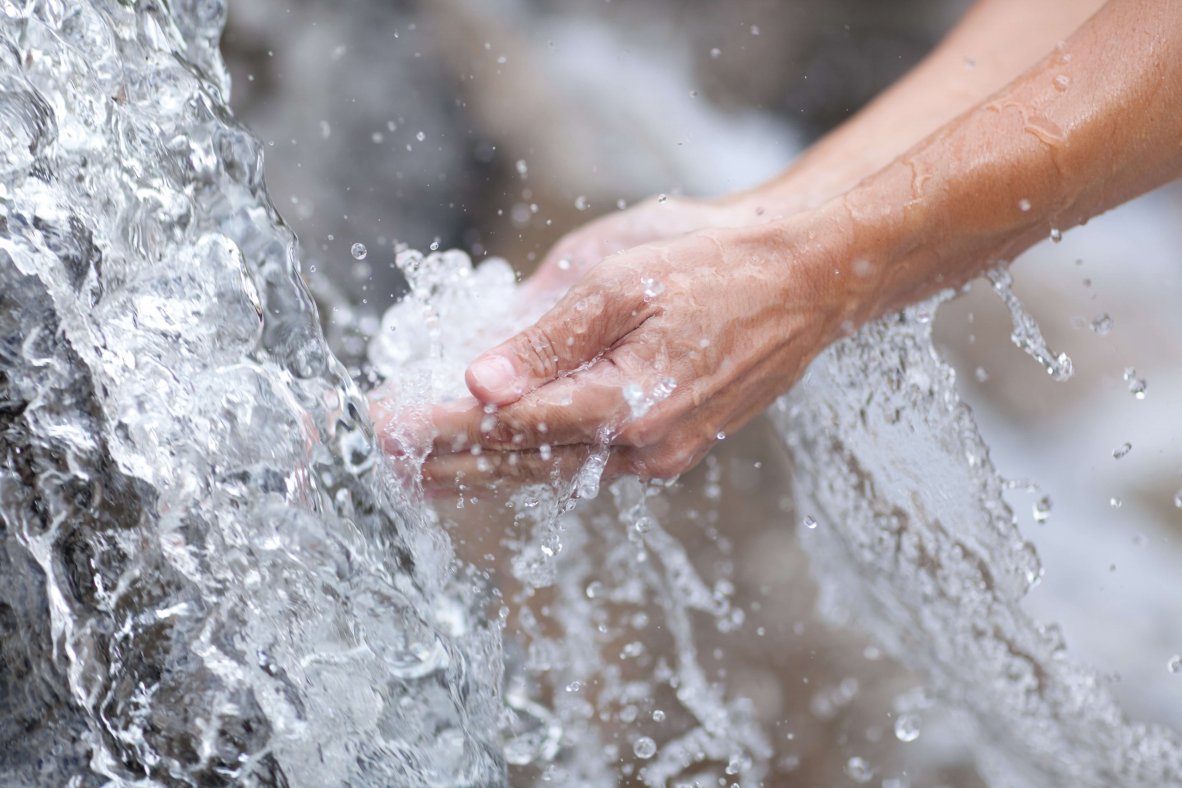 Water is one of the greatest architects of our planet.

As the Chinese philosopher Lao Tzu once observed: “Nothing in the world is softer and weaker than water. Yet for attacking the hard, the unyielding, nothing can surpass it.” Water is the source of life. Thermal water is one of the oldest natural remedies in the world and has been used for thousands of years. Its minerals and trace elements help our bodies regenerate and cleanse them from harmful substances. It can prevent deficiencies or balance out those that already exist. Thermal water is a real natural wonder, alleviating stress and conducive to good health. After just 25 minutes of bathing in thermal water, levels of the hormone cortisol ‒ a stress hormone ‒ recorded in spittle drop significantly.

Water is often referred to as “blue gold”, revealing just how precious and scarce this valuable resource is in some parts of the world. Without water, we would only be able to survive for about three or four days. However, it has to be freshwater, and over 97 % of the water on Earth is salt water. Just 25 % of the remaining 3 % is available as easily accessible drinking water. That’s a mere 0.0001 % of the total amount. The rest of our freshwater resources is found frozen in permanent ice.

This is our responsibility. We must be far more mindful of sustainable management, since protecting and treating water are fundamental pillars of resource conservation.

Did you know that…